Sri Naga Sai Mandir along with Puthu Kovil Ashtabandhana Maha Kumbhabhishekam, also known as Maha Samprokshanam is a Hindu temple ritual that is believed to homogenize, synergize and unite the mystic powers of the deity. Kumbha Crown of the Temple (usually in the Gopuram) and Abhisekham or Prokshanam is ritual bathing. Kumbhabhishekam is widely celebrated as a festival in South India. 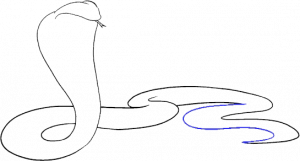 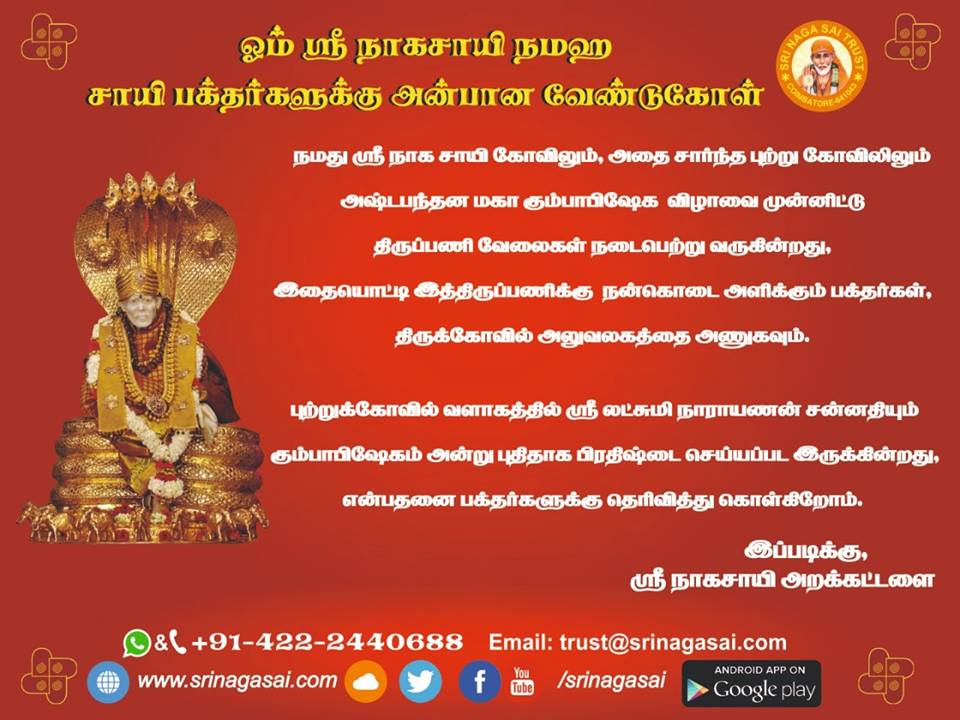 Maha Annadanam is offered to the hundreds of thousands of devotees who attend the event at the Sri Naga Sai Mandir. opportunity to contribute towards the Annadanam.